TEHRAN (Basirat) : Veteran Mirza Mohammad Solgi, whose memories of the 1980-1988 Iran-Iraq war were published in a book named “Water Never Dies”, passed away on Thursday from the chemical injuries he suffered during the war. 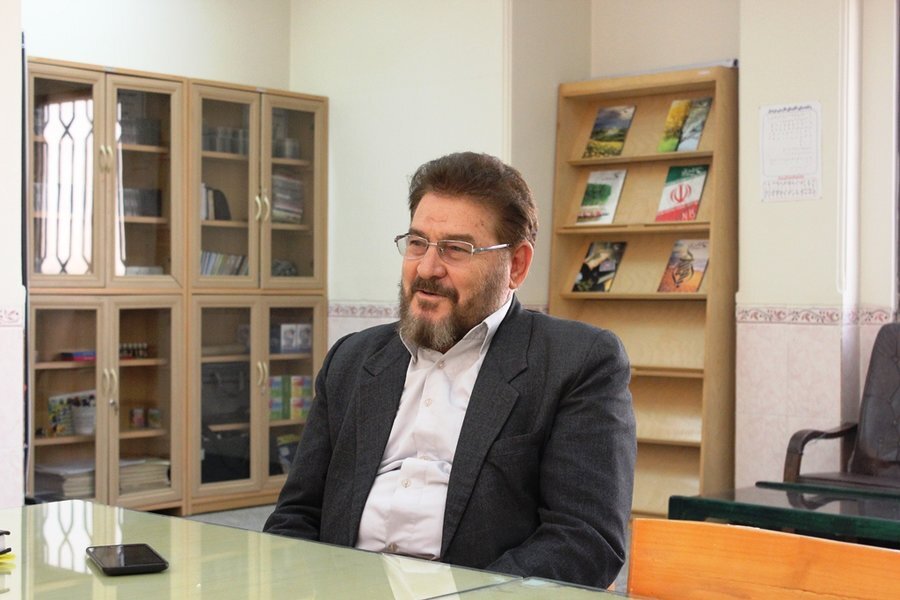 Due to heart disease, he was admitted to the hospital in Hamedan three weeks ago and he had a stent implanted to restore blood flow. He was released from the hospital shortly after.
However, he was hospitalized again for some problems in his respiratory system and kidneys, which resulted in his death. He had also lost both of his legs during the war.
Solgi’s memories of the war were compiled in “Water Never Dies” authored by Hamid Hesam who was selected as the Islamic Revolution Artist of the Year in 2018.
Several officials, including Culture Minister Seyyed Abbas Salehi and the Leader of the Islamic Revolution, Ayatollah Seyyed Ali Khamenei, have sent messages of condolences to Solgi’s family.
“The devoted mujahid continued his struggle for God with the injuries he suffered in the war, and finally he met God,” Ayatollah Khamenei wrote in his message of condolences.
Due to the coronavirus epidemic in the country, Solgi’s remains were buried without any gathering in his hometown Nahavand on Thursday.
Source:TehranTimes
New Bio-implants Technology Getting under Patients’ Skins
“When the Moonlight Was Missing” narrator Ali Khoshlafz passes away
Tags: basirat ، Water Never Dies ، Hamedan ، Mirza Mohammad Solgi ، chemical injuries
Error Report
0