Iran’s Velayati Condemns US Sanctions on Zarif as ‘Shameful’

TEHRAN (Basirat) : Ali Akbar Velayati, an international adviser to the Leader of the Islamic Revolution, deplored a recent move by the US to impose sanctions on Foreign Minister Mohammad Javad Zarif as “shameful”. 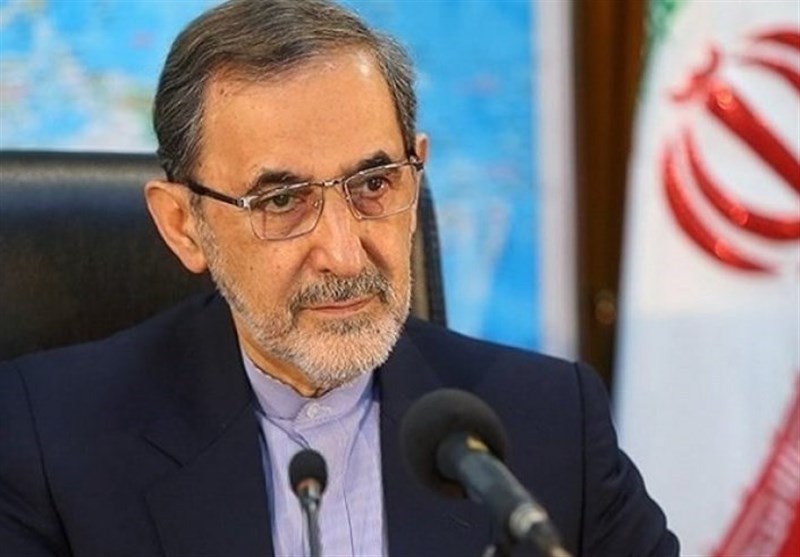 In remarks released on Friday, Velayati condemned the US move to put sanctions on the Iranian top diplomat, and said, “The moneygrubbing president of the US has treated the international arena and foreign policy as playthings.”
“If there was previously any doubt even among US allies about the country’s disrepute and non-commitment, after the coming into power of this person (Donald Trump), it was proven that the US is not even capable of confronting the Islamic Republic of Iran’s exact expression and proven logic,” he noted.
“It (the Washington government) has increased its isolation in the world day by day and this shameful act is yet another sign of (its) desperation and frustration in the face of Iran’s clear logic,” Velayati went on to say.
On Wednesday, the US Department of State said Washington has designated Zarif for acting on behalf of Leader of the Islamic Revolution Ayatollah Seyed Ali Khamenei. The US president had issued an executive order on June 24, imposing sanctions on the Leader and his office and authorizing sanctions on others associated with Ayatollah Khamenei.
The senior Iranian diplomat has dismissed the US move, saying that being designated by the US would not affect him since he has ho properties outside Iran.
“We know that calling for dialog & peace is an existential threat to B-Team. And since reason for designating me is my words, would ‘US persons’ need OFAC license to ‘engage’ with me by reading my writings or listening to interviews?” Zarif said in a Twitter post.
Source:Tasnim